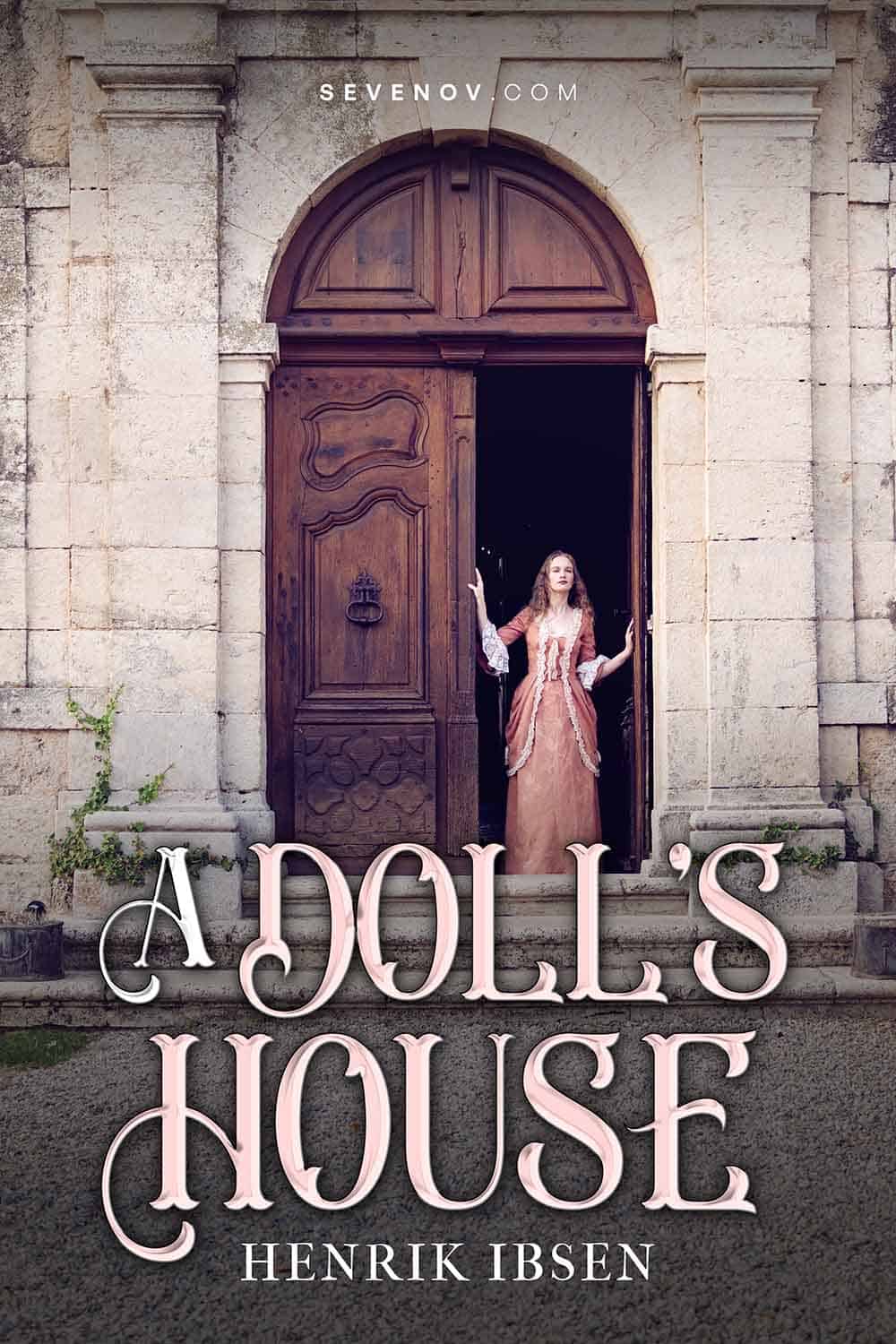 A Doll's House by Henrik Ibsen

A Doll’s House revolves around Nora Helmer, whose married life appears perfect, but she realizes her happiness is superficial. Find out more about A Doll's House.

Henrik Ibsen was a revolutionary Norwegian playwright who is widely regarded as the founder of modernism in theatre. He wrote realistic plays that focused on current social issues and everyday life, directly challenging the popular theatrical conventions of his time. His works have become famous worldwide, being translated into multiple languages and inspiring new forms of drama to this day.

Ibsen was born in 1828 in Skien, Norway, and moved to Christiania (now Oslo) in 1850 to pursue a career as an actor and writer. In 1864 he published his masterpiece A Doll's House which caused outrage for its controversial subject matter at the time; it depicted women’s liberation from traditional patriarchal norms. Find out more about Henrik Ibsen.